As of late there have been several days of considerable Eve playing. These nights have seen much diversification since my earlier posts of Eve Beginner Steps and Eve Mining for Beginners. This recent explosion of Eve playing has been caused primarily by a few more free evenings, a brand new GTX 960 graphics card… and mild game addiction.

Below are a series of shots taken over the last few nights of gaming, showing the different situations I’ve ended up in.

Now we’ve got a Coercer destroyer and we know how to use it! Managing the capacitor has taken a while, but we’re getting there and its causing wakes across space. We’re now collecting rewards for ridding space of nasty pirates and scum…

It does however mean we’re taken some pretty heavy hits amongst what seems like fierce fighting.

Sometimes it pays to get up close and personal with your prey. 150 meters will probably do it

“Commander to chief weapons officer – fire at will!”

More battles mean more damage and scratches to our shiny ship. This means we visit a lot more space stations for quick repairs and capacitor charging.

In this image above we’re flying about in our new Magnate class ship. This one is specifically fitted out for searching space for any cosmic anomalies or strange signatures. We have a probe launcher, some salvaging units, as well as a data and a relic analyser.

So far we’ve cracked quite a few relic ships and found a moderate level of income from it, but nothing yet compelling to keep at it for much longer. 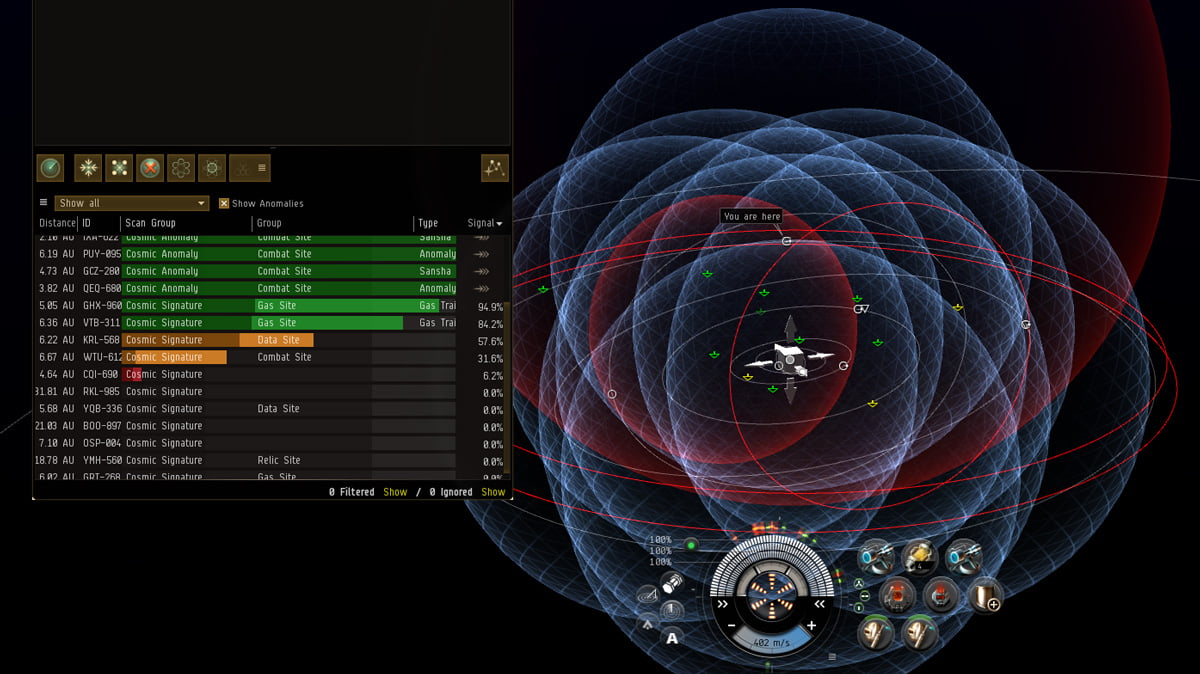 The crazziness of scanning for anomalies. Lots of circles and symbols.

Slowly getting the hang of it I think.

One thing I have learnt is to use the comparison tool extensively when buying components.

I found I had a shield re-charger, but whenever I had it on it was bleeding my capacitor dry within 20 seconds. This unfortunately means my Coercer guns also go offline as they’re all energy turrets.

However after using the comparison tool to find one with less draw on the capacitor, I found a similar shield re-charger to the one I had but with an added 20-30% more re-charge for the same capacitor consumption. Using this means I need it on less than beforehand (as its recharging the shield quicker).

Which in turn means I need to use it less, therefore depleting the capacitor less frequently.

Needless to say though, it is a constant arms race.

You take on bigger threats.

You’re no longer as strong as you need to be. 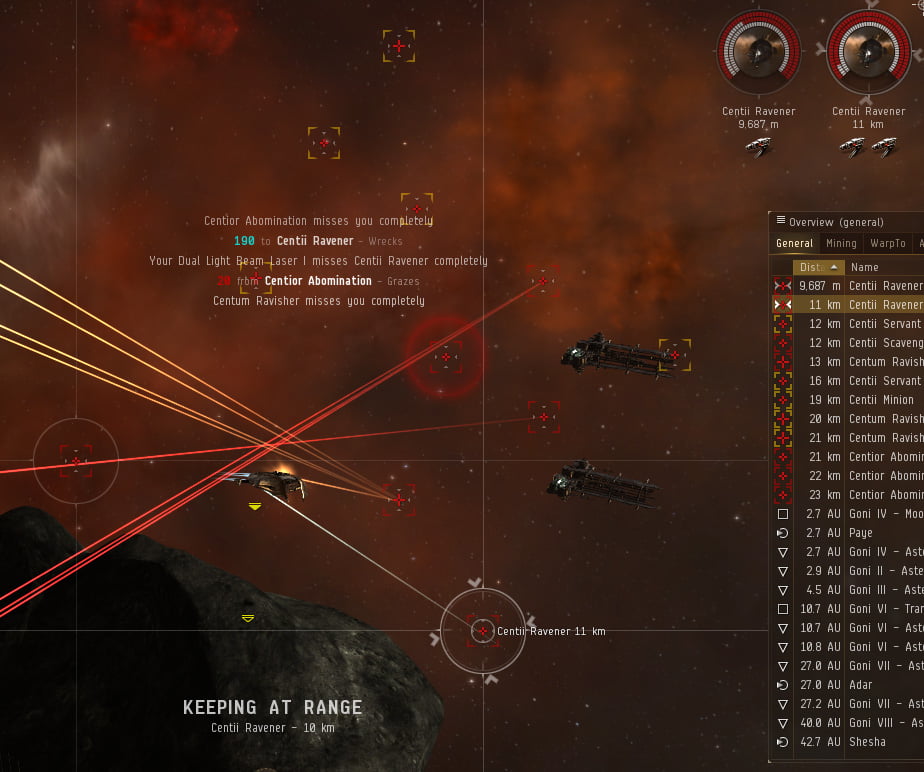 This screenshot was from a time I cut it a little bit finer than usual. 57% hull remaining after my shields and armour had been blown away.

A simple re-fit and we were back in the fray, shooting more lasers and killing more reds.

Maybe its time for some more modules, laser units and hull upgrades.

More of my articles...

You look like you want to say something Cancel reply 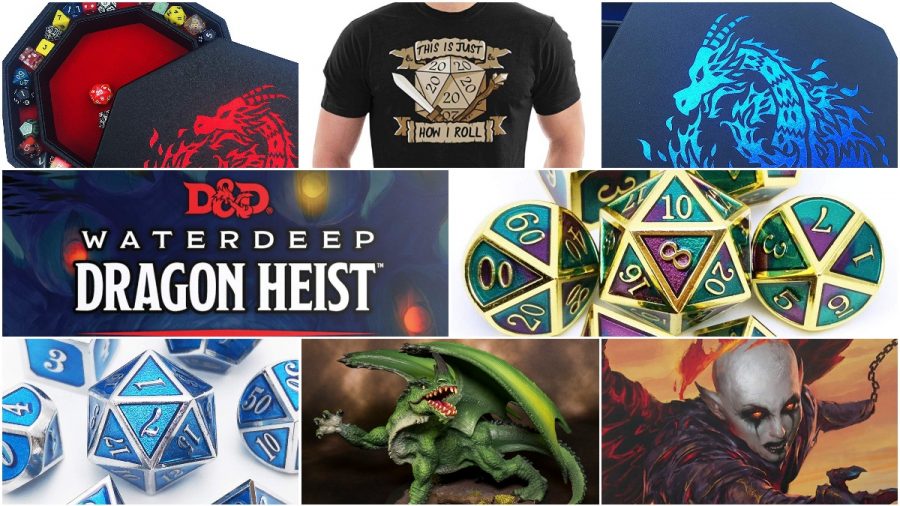 Looking for a perfect gift for someone? Check out our page on the top 5 gift ideas for D&D fans